Number of Saudi Prometric exam attempts from outside the Kingdom

There will be 3 attempts in 1 year duration for non-Saudi practitioners to apply for written prometric examination from their home country. 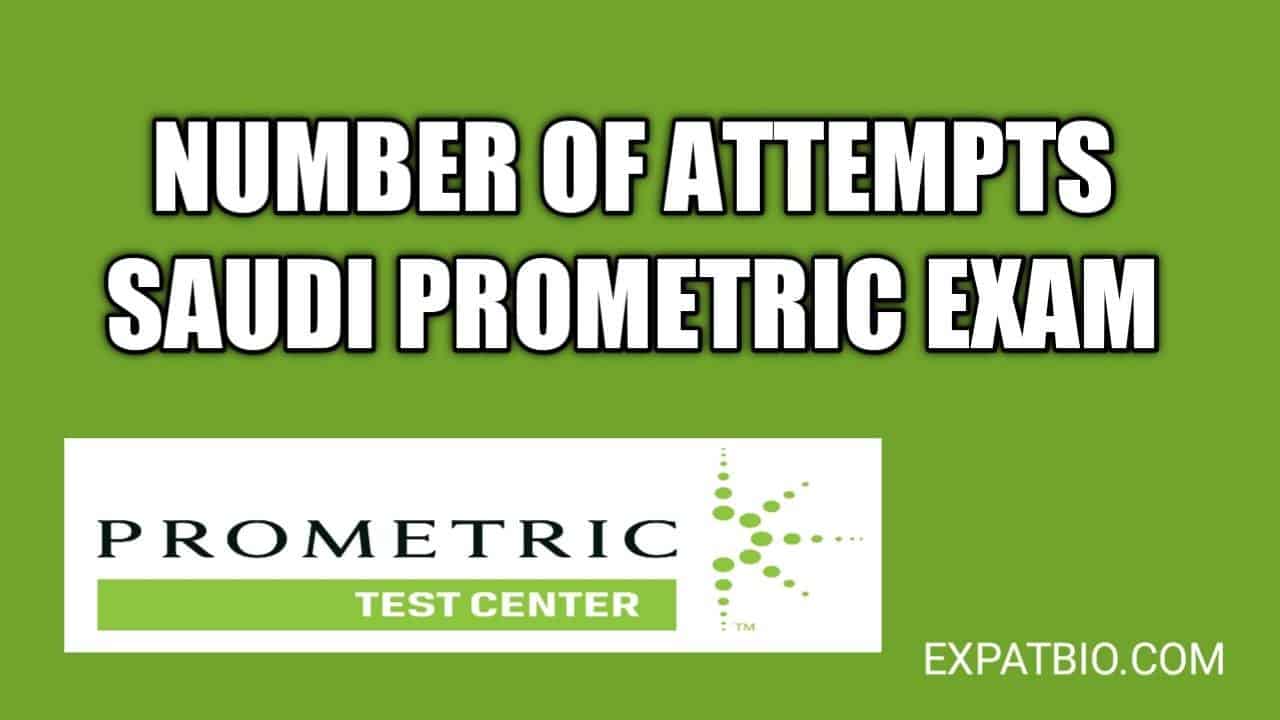 If the practitioner did not attend the exam, it will be considered a failure and he or she will lose one chance.

There will be two more attempts starting from the last attempt date.

If the practitioner fails in the exam, she will have two more chances in the same year.

Number of Saudi Prometric exam attempts from inside the Kingdom

Those practitioners who apply from within Saudi Arabia will get 6 months to clear the exam. There will be three attempts starting from the date of the application for classification and registration.

Same time there will be only two attempts if the required evaluation is an interview exam or evaluation committee based on professional grade.

More read:How to create a new account in Mumaris plus.

The practitioner will later receive a final rejection of registration from the Saudi commission.

What if saudi council issued a registration rejection?

Those non Saudi practitioners whom had registration rejection can apply again for new classification application after getting one year of experience outside Kingdom.

Later during a duration of 6 months they will get two examination attempts and 1 interview exam or evaluation committee based on their professional grade.

Later if he/she did not pass the exam,the Saudi Commission will issue a final registration rejection.

If cheating by a non Saudi practitioner was proofed, the commission will issue a cancellation of registration application against him or her and shall not be allowed to work inside the kingdom.

More read: How to renew your Saudi Council card through mumaris plus.