It is planned and scheduled to incorporate new smart city technologies within it, under the worlds most ambitious project called NEOM. It is also a well known tourist destination, located around the Red Sea.

As is the acronym of the project NEOM that is the NEW FEATURE, so is the objective of this futuristic project. The project has the vision of future smart city.

The NEOM project has its main focus on revolutionising industry and technology with the automised new model of the city plan adopting the artificial intelligence technology.

The main focus is adopting things which can automise work and can do things  more efficiently.

Apart from using the robotic technology, the project has a vision of using an alternative source of energy that is the solar energy and the wind energy.

The futuristic city of the NEOM project will run on an alternative source. The overall project cost of the city plan will be $500 billion.

The main purpose and goal of the project in using the alternative technology is using the full potential of these resources.

NEOM project is the world’s most ambitious project, which focus on creating an entire new land, purposefully built to provide a new way of living.

It is a planned 16- borough city on the coast of Red Sea. The project was first announced in 2017.

It is a planned mega futuristic city, which is 33 times bigger than size if the New York City. It is expected to be completed by the year 2025.

Saudi Arabia Press has said that the NEOM will have white beaches with temperate climate.

It is a mega planned city, which is expected to cost about 500 billion dollars.

The project received its approval by the Crown Prince Mohammed Bin Salman, who is the chairperson of the founding board.

Neom Bay Phase 1 is intended to showcase the vision of the project, which comprises of several thousand residential units, leisure, retail, commercial, public and entertainment facilities.

The name “Neom” of the project is derived from the short form of the Arabic term for “new future”.

Neom project is set to be financed by the Saudi government, its sovereign wealth fund, and local and international investors.

Once, the megacity is formed then NEOM regulaterate on its own, as an independent economic zone – with its own laws, taxes and regulations, which will be created specially, to boost the healthy growth and wealth for the region, investors and residents.

The location of the project is near the Red Sea. It is situated in the Tabuk province of north – western Saudi Arabia.

Some 10,000 square miles (25,900 square kilometers) have been allocated for the development of this urban area, which will stretch till Jordan and Egypt.

The success of the project has reached to a great extent, which allowed the opening of the new airport at the region, and the first flight took off from there was on June 30. The airport has first 5G technology in the whole region.

The development of the project focusses on luxury living, and it also includes high-end hotels and villas.

A bridge, is also planned to be constructed in this project, which will be in the Red Sea, that will connect the proposed city to Africa. 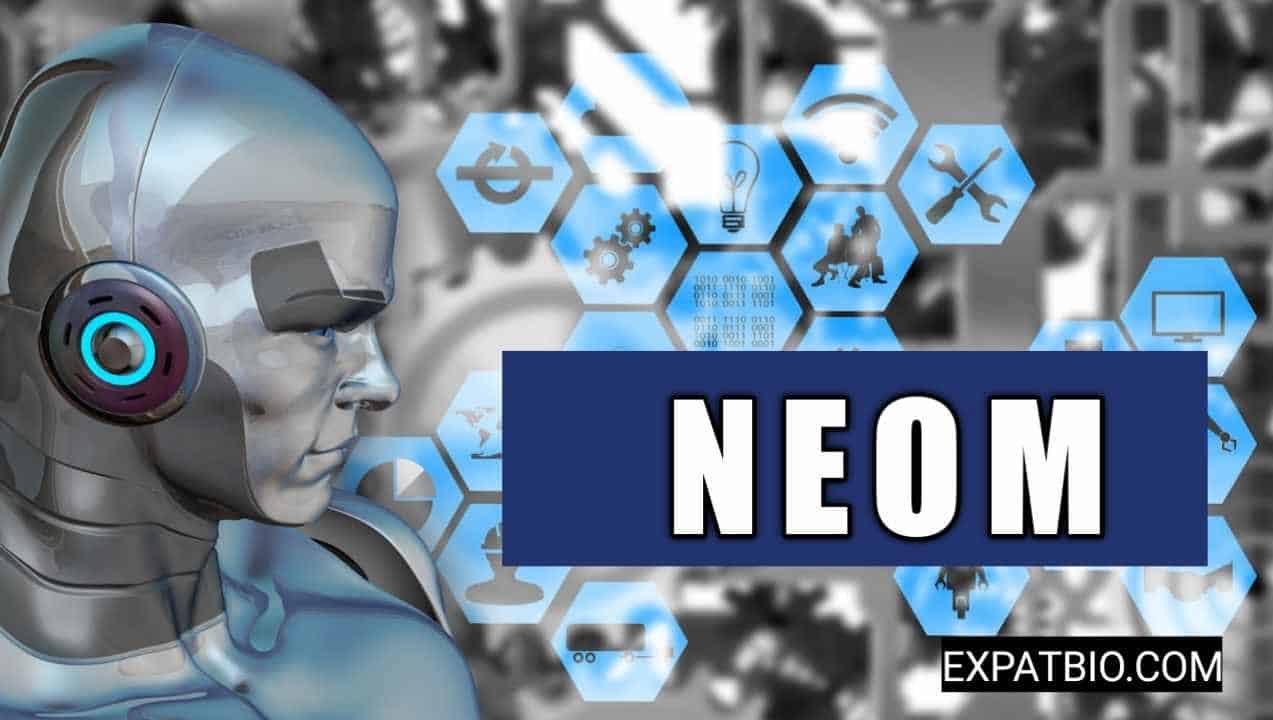 Reports have suggested that NEOM will have robots, who will outnumber humans and technologies will be introduced, which will allow access to  hologram teachers, who will educate genetically-enhanced students.

Some of it’s advanced technologies planned to be introduced in the city are :

Cloud seeding is planned to be executed, In terms to create a temperature climate, as the city sits on the coast and is surrounded by the desert. This is another good example of artificial intelligence. The project is aiming to produce cloud seeding to efficiently control the temperature of the city.

It is also suggested that might Neom would host some genetic-modification project, in order to create “a new way of life from birth to death through genetic mutations, so to increase the human strength and IQ.”

As per the plans of the megacity, Robot are the main part of the project, as they will be there everywhere, as your servants, to do your work. They will serve as a part of your amusement and will entertain you to the most. Also, the robots cage fights will be installed and an amusement park full of robot dinosaurs. Overall, they will be used for entertainment purpose also.

Flying taxis would be installed all over the region. This is another major building block of the project to install the flying taxis.

Reports have also suggested, that a fake moon would be installed in the city to provide light. This is something which is still debated on but if achieved will be a big success of this project.

1.Neom is a part if Vision 2030 – an ambitious project, which will reduce the dependency on oil, revolutionise the Saudi city and will make it a technology hub. 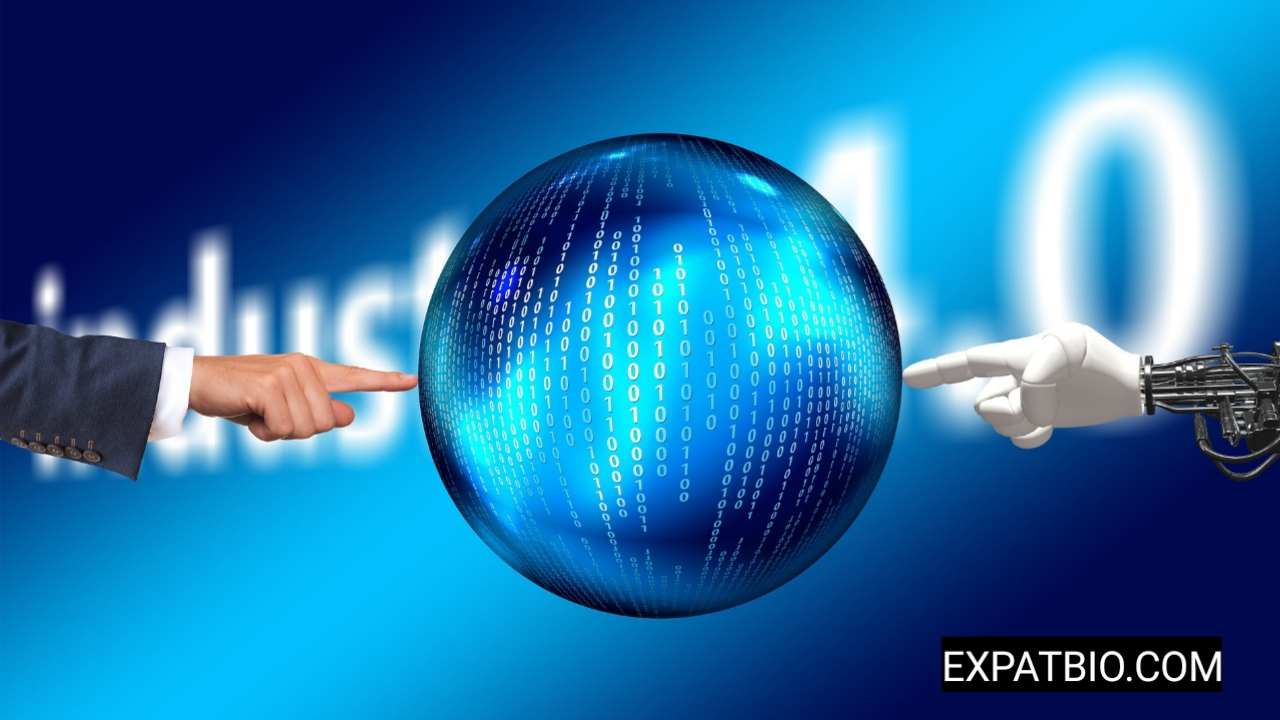 2.A company called Neom, was setup by Saudi Arabia in order to drive the whole concept of the project.

3.‘Leading education system’ is planned to achieved with photographic teachers from around the world.

4.‘Jurassic Park’ to be built with robotic dinosaurs, so to attract tourist attraction.

5.Giant artificial moon is planned to illuminate the city at night.

6.Glowing element, to be added to the end of the Red Sea beach, so to make it glow in the night.

7.Events are organised at the Neom city, so to generate investment, media coverage and tourist attraction .

8.Neom is also planed to be one the worlds most prominent gaming hubs.

9.People will travel in and about the city, with flying taxis.

10.Cloud wedding technology to be introduced, to make artificial clouds and rain.