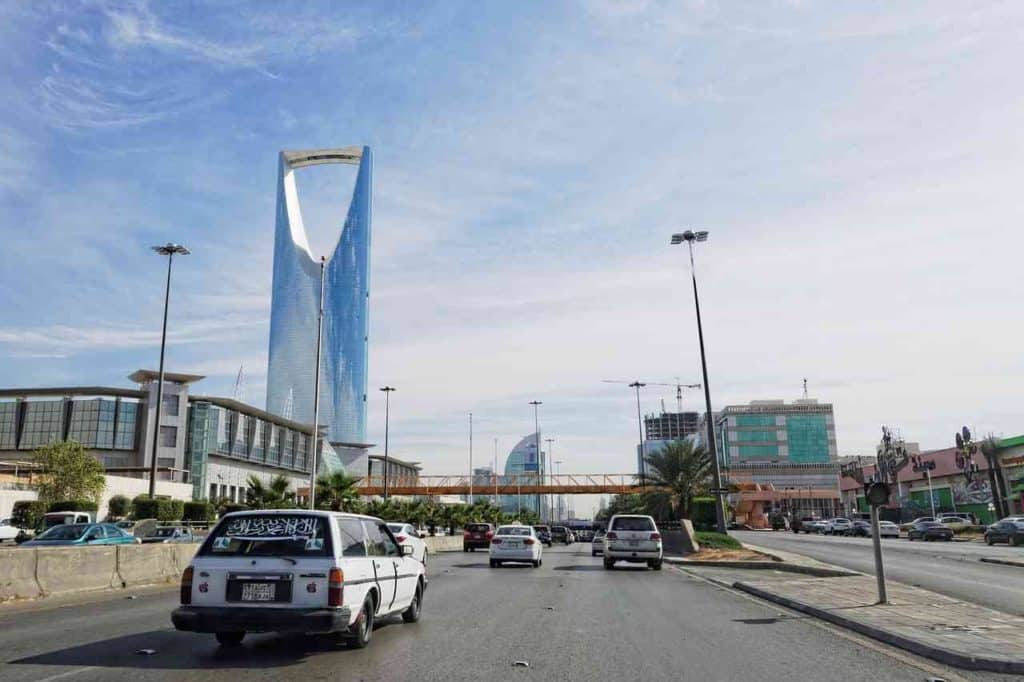 Saudi Arabia announced that it will introduce new visas named as “event visas” for those who wish to attend events inside the Kingdom.

The Saudi cabinet announced about the event visas on last Thursday.

The main goal is to attract foreign visitors and thereby boost tourism activities inside Saudi Arabia.

Kingdom have plans to diversify their income in order to boost their economy as a part of their 2030 vision.

This year we can expect more events related to Sporting,entertainment also business sector.

Soon after receiving request Embassies and consulates will be able to issue these visas within 24 hours.